18 April 2008 | By Jamie Davey
According to the publisher's calculations from NPD software sales numbers, Modern Warfare has sold a whooping nine million since it's November launch.

Infinity Ward have done tremendous work in the eyes of the press and gamers, many don't seem that surprised their game has sold so many so quickly.

Recently they released map packs and they say that over one million Xbox360 users have already got their mitts on them. With the recent nod of approval from the EU, Activision and Blizzard can now join and with news like this things look great in the future for them.

The real pat on the back must go to Infinity Ward, who has crafted what could have just been another WWII shooter, but instead blew our minds and continue to do so. 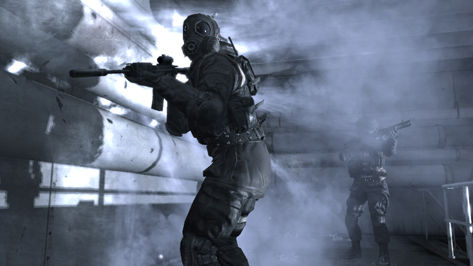