Atari is intent to prove Activision "wrong" for Ghostbusters drop

"What Bobby, perhaps unhelpfully said, was that those games were franchises which wouldn’t make $100m of revenue and generate sequels," said Harrison in an interview with MCV.

He was referring to Kotick's strategy to drop any title during the merger process between Activision and Blizzard that wasn't going to be a long-term earner, i.e. a sequel gold mine.

"If that’s his benchmark, then fine – and we'd love to aspire to the same benchmarks. But you know what? I would love to turn Ghostbusters into a $100m franchise, just to prove him wrong," he added. All talk, or has Harrison got the moves over at Atari? 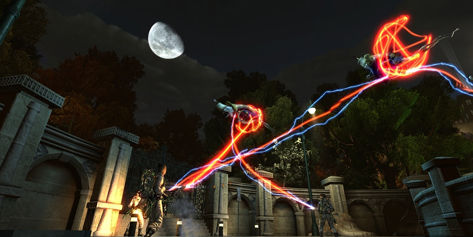