Microsoft expects '09 to perform even better, no plans to cut costs

18 December 2008 | By Simon Priest
Rather predictability an executive of the software giant has foretold of even greater things on the horizon of 2009 despite the economic downturn.

The volume of Xbox 360s shifting is at "really great levels right now," so they can afford price snips. They don't have any set plans to reduce investment in games division either.

"Outpacing the market is a key measure, but we've also managed to broaden the market to include people who have never played video games before," Microsoft's Alan Bowman told Reuters.

"So what is really driving our growth momentum right now is how we are broadening our consumer base to include not only hardcore gamers but also individuals who would have previously not thought about buying a game console."

After they announced price cuts to the consoles Asia saw a rise of 53 percent in October over the previous month. The current high levels of consoles being shipped lets Microsoft reduce the price will still profiting comfortably.

"We're looking at some really great levels right now, so that allows us to pass on cost savings to our customers."

Chinese New Year, which begins late January, is expected to boost sales as it's the peak shopping period in the greater China regions. Bowman also revealed that Microsoft aren't planning to cut investment in their gaming divisions but they're "constantly evaluating our options".

"Game development is the core of what we do," he said. "Microsoft is a software company by heart, and we will continue to work with our partners and by ourselves to develop new software for the market." 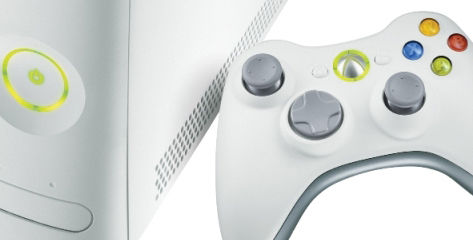