19 February 2008 | By Kres
Oxygen announced today that four new DS titles will be added to its spring line up. Hurry Up Hedgehog; An intriguing multiplayer brainteaser for all ages, and Powershot Pinball Constructor; allowing you to play, create and share pinballs - are both set for release March 28th. Pirates: Duels on the High Seas; an epic adventure for the 7 keys of the 7 seas, and 8Ball Allstars; Your pool, your way, your rules - both hitting stores April 18th. 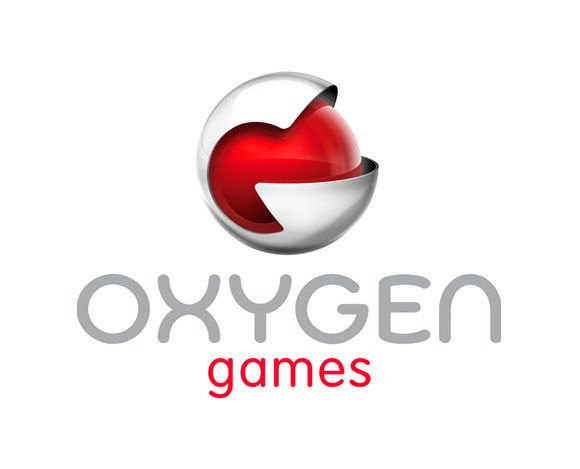 Hurry your hedgehogs home with Hurry Up Hedgehog! An intriguing brainteaser challenging the whole family to shrewdly manoeuvre their hedgehog to victory. Jostling against the canniest critters in the garden players must dodge hazards, out-smart their friends and use cunning to race their hedgehogs home.

About Pirates: Duels on the High Seas – Instore 18th April:

A chance encounter with an old sea-dog, the legend of a fantastic treasure - Thus begins an epic adventure for the 7 keys of the 7 seas – a daring battle against the Royal Navy, sea monsters, the Witch Queen and Blackbeard himself!

Steel yourself to face foes that no captain has ever bested before, in this perilous adventure of the enchanted worlds. Collect weapons, pick up crewmen, amass great riches and explore un-chartered seas. Learn the secrets of dozens of enemies as you cast off and set sail on a daring voyage of adventure and battle.

Play on a selection of stylish tables. Create and design your own unique table using the first DS table editor. Share it with your friends… Or employ the sabotage mode to disrupt your opponent’s game.

If that’s not enough – engage in a tournament, team battle or time attack as well as a variety of secret areas and mini games.

Chalk up your cue and challenge your friends anywhere to a head-to-head match, doubles game or just take a break and design your own table and playing icon!