19 March 2008 | By Jamie Davey
Robert Bowling, aka fourzerotwo, has announced that the PS3 version of the feature patch for Call of Duty 4: Modern Warfare is now certified.

The patch tweaks a number of things like greater accuracy for the ACOG and sniper rifle, and host migration which keeps the players together as the system selects a suitable replacement.

The patch is already live for Xbox360 gamers, Sony has now signed off on the PS3 version.

"Just to let you know Sony US has went ahead and released the PS3 Feature Patch to US users and the Sony EU is currently in the process of rolling out the patch to EU/Oceania players but will not be available to download until tomorrow (UK Time)," read Bowling's post. The EU patch is now live. 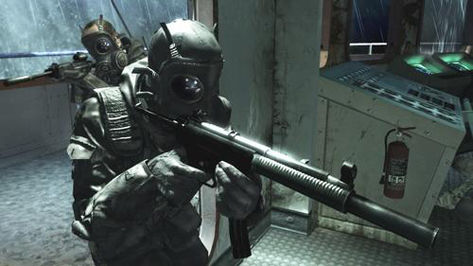