21 January 2008 | By Graymur
Infinity Ward has released the first official software development kit for Call of Duty 4: Modern Warfare. The file weighs in at 603MB compressed and includes CoD4 Radiant mapping tools, Maya Binaries for modeling and everything else the mod'er will need to create mods ranging from simple scripts to server-side mods to total conversions. So far the lack of official tools hasn't stopped the community from releasing mods for this great game, but they have mostly been limited to texture replacements. But from now on I'm sure we'll be seeing much more than that.

Infinity Ward has also opened a wiki for those interested in using the mod tools, which may be particularly interesting for those new to mod'ing. Currently the wiki is read-only, but IW vows to add articles regularly and once a good foundation of knowledge and tutorials is laid, they will open it up for community editing. 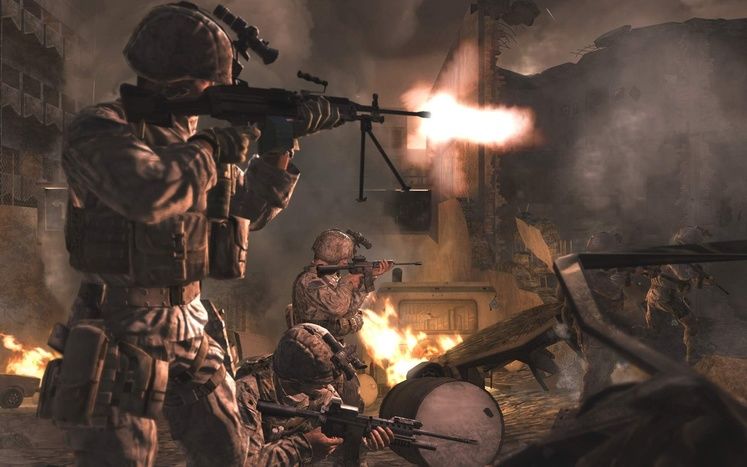 up to date. For certain applications to work correctly a DX9 video card is

required, even though the game itself will run on a DX8 video card. Please

contact your hardware manufacturer to find the latest drivers for your system.

The CoD4 Mod Tools do not work in Windows Vista, although some users have

reported some success running them in Windows XP Compatibility Mode.

has been updated to version 1.4. Patches are available at

Currently, Cod4 Mod tools are only supported for the English version of the

game. Other languages will be supported soon.

The CoD4 Mod Tools require a DirectX 9 Shader Model 3.0 compliant card and the