21 January 2008 | By kdjf
Strategy Informer's Emmanuel Brown was sent to London in order to attend an event with Eidos where he had the chance to try out a new version of Conflict: Denied Ops, which is set to be released on the PS3, Xbox 360 and PC .

Read our exclusive preview to see what he thought about the game during his time with Eidos. 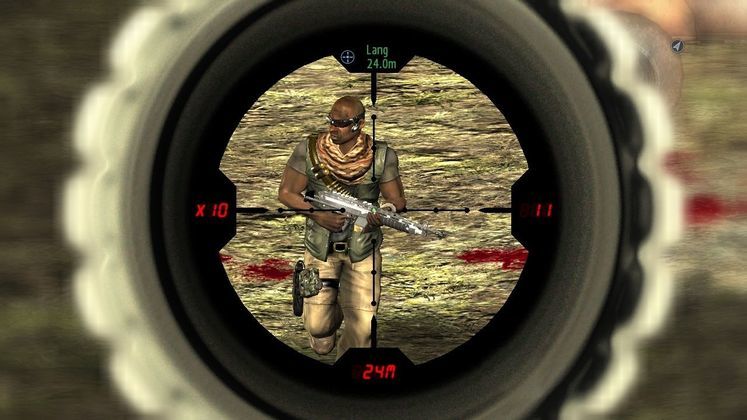 So, the focus for Denied Ops is firmly on fun then, at the expense of tactics and substance. Indeed, Pivotal have even gone as far as saying that this is a shooter aimed purely at the 'casual' market, whatever that may be outside of the Wii. I'm not convinced however that the design of the game really knows what it wants to be at this stage. Is it fun with a friend? Sure, but probably not to the extent that the developer intends. There are some good moments to be found, and nothing stands out as particularly badly implemented at this stage, but in a year that's chock-full of decent looking co-op shooters, Denied Ops will have to do a lot to outgun the competition. We look forward to getting our hands on a review copy in the near future.

Read the full preview of Conflict: Denied Ops on PS3...