21 July 2008 | By Simon Priest
The Half-Life developer has confirmed, through the lips and brain of Lombardi, that there are new Xbox360 titles in the works. He also reaffirmed disinterest in the Wii and PS3.

Lombardi also cleared the air of confusion surrounding Portal: Still Alive coming to XBLA. It's not an expansion or continuation of the story but "just a series of new challenges."

He went on to say -- in an interview with OXM magazine -- that XBLA's Portal is "another way for people to experience Portal, without having to buy the full Orange Box." They didn't want to have the franchise split in two with differing stories on the platforms.

He touched on Team Fortress 2's achievements and that soon they'll be included for the Xbox360 version too, once they figure out how they want to do it. 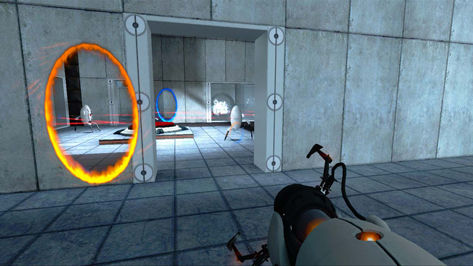