21 August 2008 | By Simon Priest
Todd Hollenshead, id Software's CEO, has said he believes the levels of illegal file sharing is actually a joy for the PC hardware big boys.

He notes that a culture of "trading content, copyrighted or not" is the norm in PC land, something that the manufacturers have done little to curtail, if anything.

"I think that there's been this dirty little secret among hardware manufacturers, which is that the perception of free content - even if you're supposed to pay for it on PCs - is some sort hidden benefit that you get when you buy a PC, like a right to download music for free or a right to download pirated movies and games," explained Hollenshead, speaking to GamesIndustry.biz.

"I think that if you went in and could see what's going on in their minds, though they may never say that stuff and I'm not saying there's some conspiracy or something like that - but I think the thing is they realise that trading content, copyrighted or not, is an expected benefit of owning a computer."

While publicly they'll decry the piracy, they won't do much about it as is evident year by year he says. When it comes to the debate on peer-to-peer they tend to side with the "1 per cent of the user doing it for legitimate benefit," despite 99 per cent being "copyrighted property".

Click here to read the full interview between Todd Hollenshead and GamesIndustry.biz. 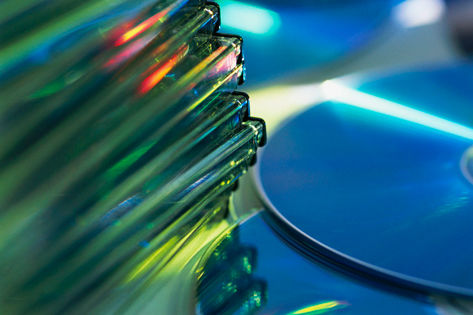