22 January 2008 | By Kres
Major Nelson revealed this morning that no new Xbox Live Arcade titles will be released this week, but gamers will get the free offering of Undertow that we reported about yesterday. 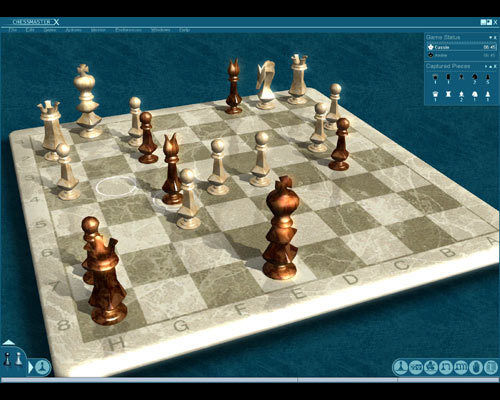 It was originally thought that Rez HD and Chessmaster Live from Ubisoft would be released this week, but that was obviously false information. We've contacted Ubisoft to see what they say about Chessmaster not appearing this week.

You also might like to know that a few Oasis tracks have been launched on the Xbox Live Marketplace for Rock Band and a demo for Turok has been released for people living in North America; this has already been made available in Europe.