22 January 2008 | By Kres
NCsoft Europe today announced the retail launch of The Kamael, the latest add-on pack for Lineage II: The chaotic Throne. 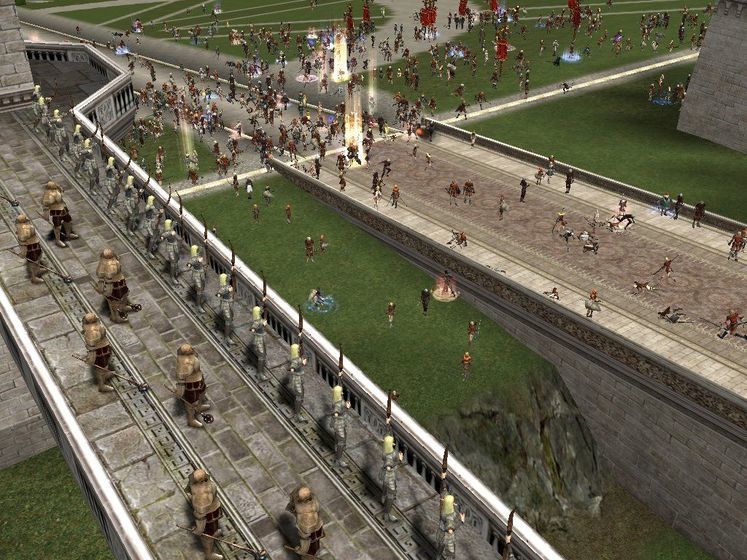 The Kamael introduces for the first time an entirely new playable race, additional and evolving pets to train and fight alongside characters, fortresses to lay siege to and terrifying, high-level zones to conquer. It also comes with enhanced visuals and modified gameplay making it the largest update since the game was released.