22 January 2008 | By Kres
Telltale Games has released a playable demo for CSI: Hard Evidence which allows gamers to try out a portion of the first Hard Evidence case. 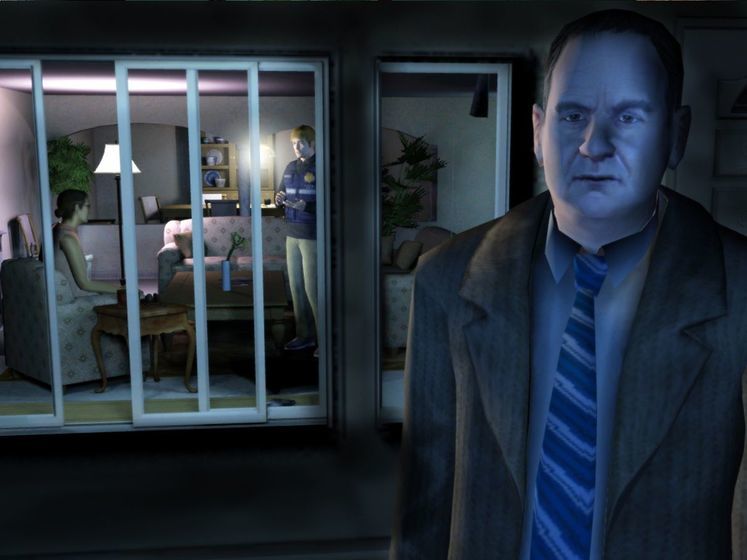