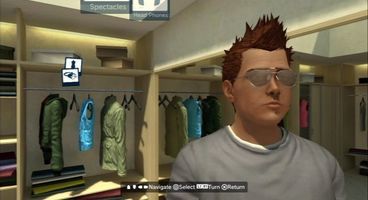 PS3fanboy.com reports that the Home 1.0 project for the PlayStation 3 could be released as soon as late October 2008. An Internet poster released a screen shot of a recent posting on the Home Beta forums. The post was by a user with the title Home Manager. In the message, he said that bugs in the Home beta product will be fixed by the upcoming release of the PlayStation 3 firmware version 2.5. The message poster went on to say, "2.5 is what we’re waiting for and "October" is what I’ve heard, later October is my guess.2"

The PlayStation 3 Home product is a community based service for the PlayStation Network that allows users to create avatars and interact with other PSN users.