L.A. Noire May Be Multi-Platform 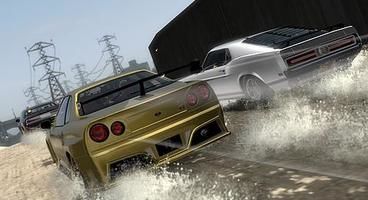 A tantalizing rumor attributed to Tom Crago, CEO of Tantalus and the current President of the Game Developers Association of Australia says that L.A. Noire may no longer be a PlayStation 3 exclusive title. The rumor says that the game may be released on both the PlayStation 3 and the Xbox 360 and that it is probably a year away from release.

Rockstar Games released a teaser trailer for the game in 2007 showing a late 1940s style LAPD detective in a foot chase and rooftop fight. The Rockstar Games lists “to be announced” as the release date for the title and has no official announcement regarding any platforms other than PlayStation 3.