23 January 2008 | By Kres
The Telegraph, a British newspaper, has published an article which claims many people suffered from injury's during the Christmas period due to spending to much time playing Wii sports. They are naming it the "Nintendo Wii syndrome", but they only really give one source as to who's reporting the accidents. 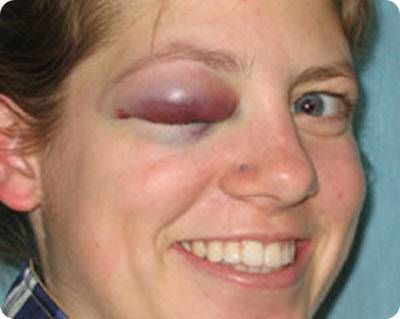 Davies claimed: “We noticed we were getting a number of middle-aged parents coming in having played for far too long on the Nintendo Wii that they had bought their children,”

"The older patients in particular are finding their neck, shoulders and elbows are painful and some said they had been playing Wii for up to 10 hours."

There isn't just bad news in this report, Mr Davies did say that "One parent reported that his son had lost a stone in weight since getting a Wii for his birthday."