23 April 2008 | By Jamie Davey
The publisher is quick to discredit the rumour of Infinity Ward looking to hold sole development rights to the franchise.

They're adamant that both Infinity Ward and Treyarch will be onboard. The rumours spread from an ex-Activision employee of Underground Development which is scheduled to close.

That 'source' also claimed that UD was working on a third-person game for the Call of Duty franchise but the re-negotiation launched by Infinity Ward lead to their project getting canned and then presumably to their studio's collapse?

Call of Duty 4 has proven the most successful within the series and was developed by Infinity Ward; it still leads the charge in the UK's gaming charts. 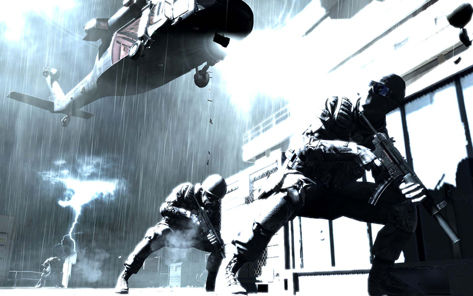