Rockstar "made serious attempts" to block the Max Payne movie

Miller also now fully supports the film saying it is one of "the best game-to-film efforts we've seen in the industry", despite his earlier comments slapping it around a bit.

"Along with the first Tomb Raider, I think it's hard to argue that Max Payne isn't one of the best two adaptations yet," he said to Edge Online. "To be clear, I'm proud of this film."

"...What I'm hearing is that the film is doing very well in many other European countries and Australia. This kind of opening brings us a lot closer to the reality of a sequel."

It's here he reveals the attempts by Rockstar Games to prevent Max Payne from reaching the silver screen at all as he says a "book could be written on the winding hazard-filled path this project took, through different studios, scripts, and even lawsuits."

"Not to mention, Rockstar Games, after they bought the IP, made serious attempts, including legal, to try to prevent this movie from being made, and were non-cooperative in providing materials that would help with pre-production." Perhaps Rockstar felt a tremor in the force, or just 'knew' the film would fall short. 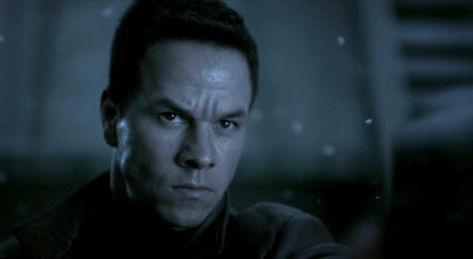