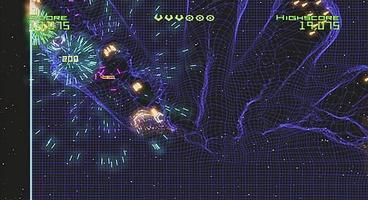 Geometry Wars 2, which was first revealed at this year’s E3, has now had it’s release date moved up.

The multi-directional shooter sequel by Bizarre Creations was originally slated for August 6th, but is now pegged for a July 30th release.

The downloadable Xbox Live Arcade exclusive will carry the price of 800 Microsoft Points.

Castle Crashers, Bionic Commando Rearmed, Galaga Legions and Braid have also been given their release dates, and are all slated to arrive by September 21st.