25 February 2008 | By Jamie Davey
With speculation that Age of Conan for the Xbox360 would see retail shelves 12 months after the PC release, Funcom have stated that it's a "rough estimate" at best. Age of Conan has elicited quite the fanfare with its style of MMO gameplay with an action-adventure approach to combat.

The game was meant to be out slaying things with a large axe last year; however the game was delayed until May 20 this year to better fine tune the combat system.

"We can't commit to a specific date", says product manager Erling Ellingsen. "It might be sooner, it might be later." 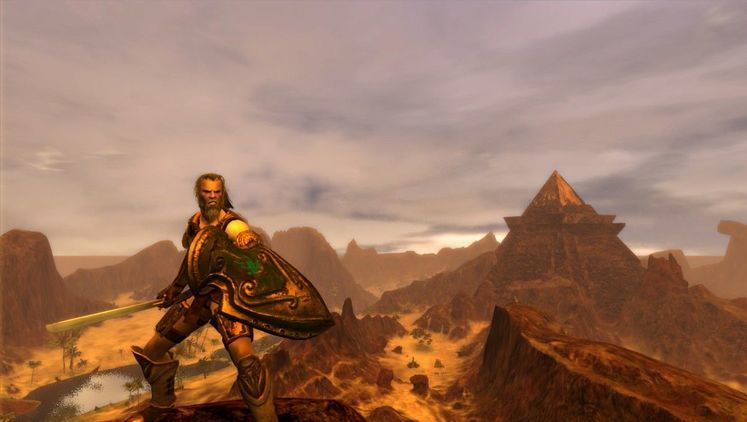 Age of Conan: Hyborian Adventures is set to be released on the PC this May, with an unknown Xbox360 release. 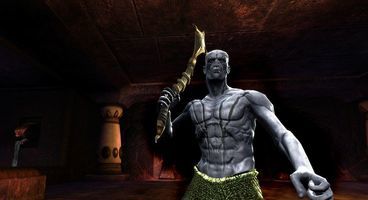 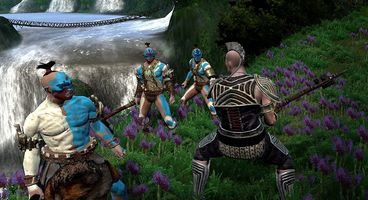 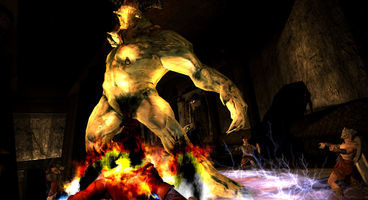 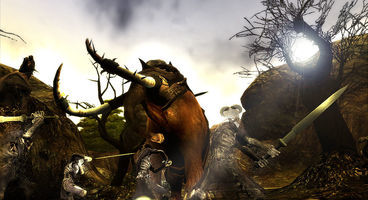 In a world filled with cruel gods, mythical creatures, lost civilizations and a struggling human race, the mighty barbarian has finally seized the throne as king of Aquilonia. But Conan’s rule is on the brink of chaos, spiraling towards the doom of ancient evils. In this twisted fantasy world, dark magic and brutal combat lurk around every corner, and each man and woman must carve their own unique destiny under Conan’s reign. In the true vision of Robert E. Howard’s dark universe it’s now time for you to become a messenger of death.