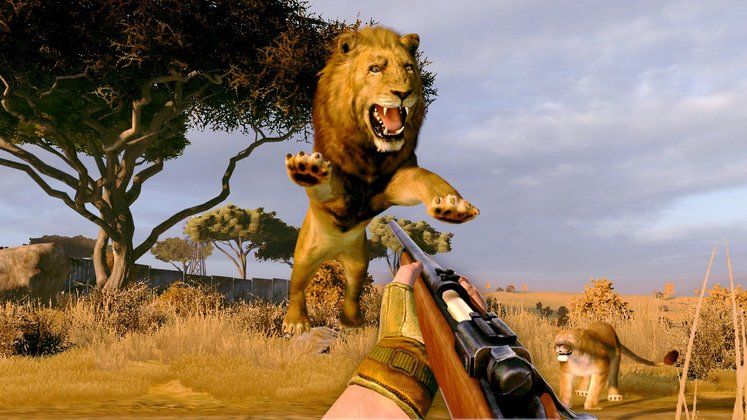 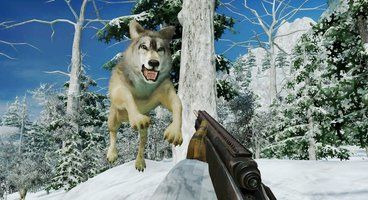 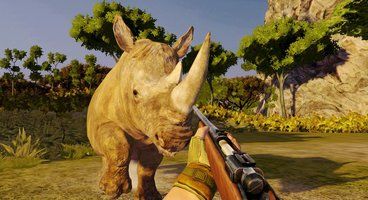 “Cabela’s Dangerous Hunts 2009 is about hunting for sport as well as survival,” said Dave Oxford, Activision Publishing. “Imagine being rushed by an eight-foot tall, nine hundred pound grizzly bear. You are not thinking about stuffing the bear and placing it in your mountain cabin. Your only instinct is avoiding death.”

Players will face raw danger as they encounter the fiercest animals on earth, including lions, grizzly bears, jaguars and more. Accurately modeled Cabela’s equipment in the game means the firearms, tactics and gear are all realistic and precise – but this won’t always help in the face of an unpredictable, open environment packed with avalanches, elephant stampedes, and piranha infested waters. If you do miss a shot and fail to stop a charging man-eating animal, you will be forced to fight it via a melee defense – but pay attention; it’s likely another nearby animal will join the attack. 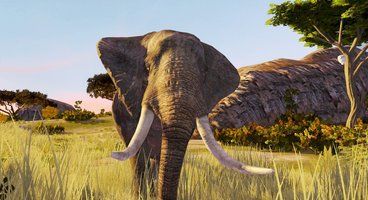 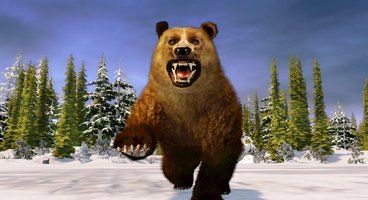 The game is scheduled for release in Fall 2008.