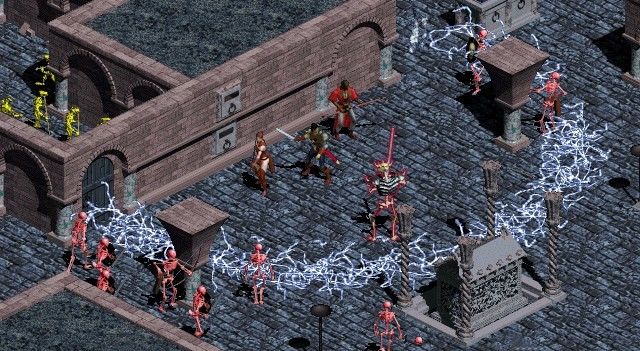 Many rumours recently sparked up when Blizzard launched a new splash page on its official website, now VP of design, Rob Pardo, has confirmed that there will be a big announcement at Blizzard's Worldwide Invitational in Paris, and that it could be about a new title.

At this years GDC Paris, Pardo was asked if he could talk more about the Diablo 3 rumours, and said that; “So you want me to announce the game before our announcement?" he said. "No offense, but I think there's like 300 people here, and I'll be ripped apart by 8000 people there (at the Invitational) if I pre-announce it - but it's going to be really exciting. I think everybody here will be really excited about the announcement.”

Could we finally be close to a Diablo 3 announcement? Let's keep our fingers crossed and hope for the best.