25 June 2008 | By yilok21
British newspaper The Daily Mail has taken another swipe at video games, reporting that Welsh Trading Standards is upset with online traders who it claims are illegally selling violent titles to minors.

The article, published on 24th June, says that local authorities asked volunteers between the ages of 12 and 16 to buy 18-rated games from online outfits using postal orders, and that in 38 of the 44 attempts they were successful in purchasing Grand Theft Auto, Manhunt, Hitman and other mature titles. These games carry an 18 certificate from the British Board of Film Classification and under UK legislation anyone selling games and movies to a minor could face fines or up to six months in jail.

A Trading Standards Institute spokesman has stated that the onus is on the seller to ensure that buyers are over 18 saying "if traders cannot be sure the person they are selling to is over 18 then they should not be selling." Online stores have legal agreements and typically require a debit or credit card, and eBay - where postal orders are accepted as a method of payment at the discretion of the seller - is restricted to over 18's. The article did not disclose which sources were used in the investigation, nor did the TSI offer any explanation as to how sellers could avoid potential legal trouble. 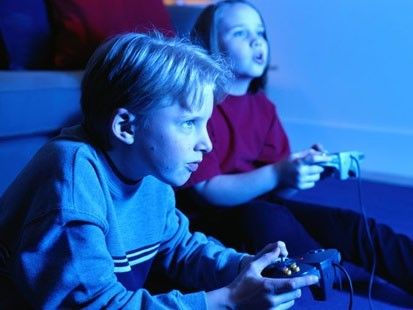