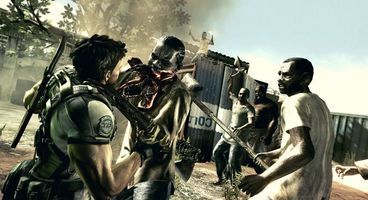 More details on the new Resident Evil 5 are trickling out. The Japanese language magazine, Famitsu, is reporting that the playable debut at the upcoming Tokyo Game Show will include two new characters as well as several new creatures. The magazine article described by IGN says that the new characters are Albert Wesker, a former Resident Evil character and his ally Excella Gionne.

Resident Evil 5 will also feature a online cooperative play mode that will allow users to experience the games story with another player. Stay tuned for more RE5 details as the game show approaches.