26 March 2008 | By Kres
Irrgheist Games, developers of H-Craft Championship, has revealed that it is currently working on two projects for the PC. Both are racing themed games, but the first one appears to be a futuristic Street racing game named Sci-Fi City, whilst the second one is a Sci-Fi Rally game that will feature volcano-mountains and snowy woods. 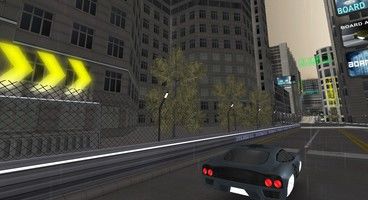 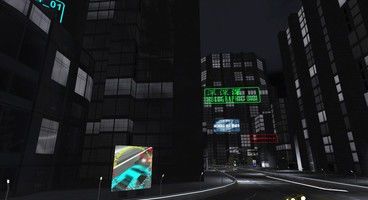 Before Irrgheist can start thinking about releasing these titles for free, they'll need some sort of sponsorship to cover the financial side of production.

“but we still have to get the financing done before any of these will come real. The idea is to find one or more sponsors who would be interested in advertising with the games, we already have some nice features in mind for that purpose. In return this would enable us to release the game for free. We think that`s a great opportunity for players to get a great new racer, for sponsors to get very worthy advertising, and for us...to get it done.” said a PR representative. 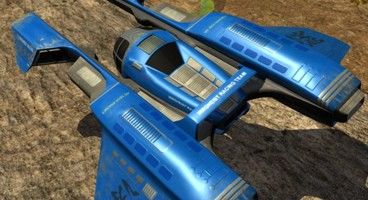 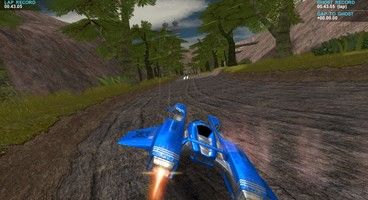