26 June 2008 | By Kres
Crackdown developer Realtime Worlds has been doing the decent deed by donating $1000 to a fansite called APB-Evolved in order to help with keeping the site running, as the team were looking to raise cash to buy its own dedicated server because of increased traffic.

"Realtime Worlds feels you should all be able to focus your efforts on continuing to build and run this awesome site which we hope will 'evolve' alongside the game, as such we would like to donate the $1000 required to secure the hosting of this site for the next 12 months and beyond,"

"You have also offered a great place for new fans of the game to come and not only share their ideas and learn more about the game from yourselves, but have provided them with a friendly supportive group in which to do this."

Perhaps we will see a flock of new Realtime Worlds based fansites being launched, but it was a nice donation and one that most fansites wouldn't see. 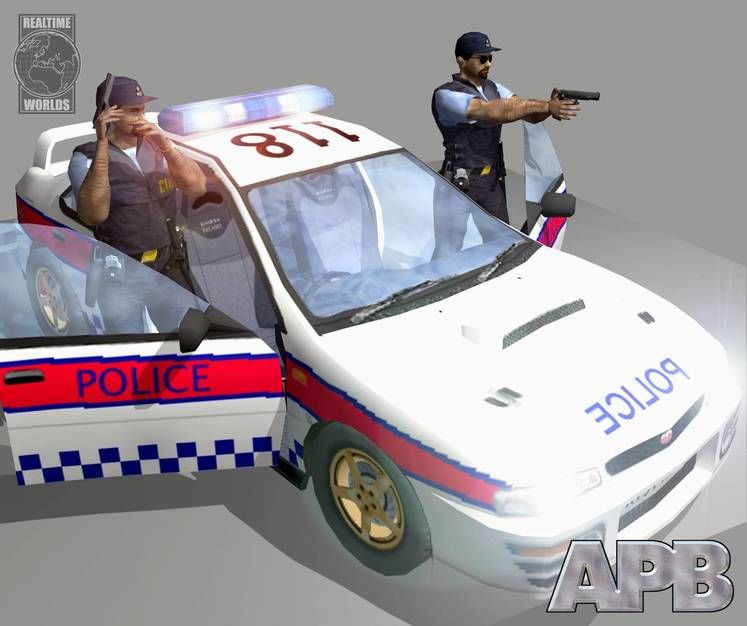