26 November 2008 | By Simon Priest
When the New Xbox Experience (NXE) launched it was soon found to be missing some movie greats from the Netflix service, and all were Sony pictures.

Now there's no longer a blockage as the films have become available for popcorn junkies to blast through at their leisure. Conspiracy theorists blamed Sony for naughty tactics.

Netflix issued a statement a week ago that they "hope they’ll be licensed for Xbox 360 shortly" and I guess they were right to be hopeful. 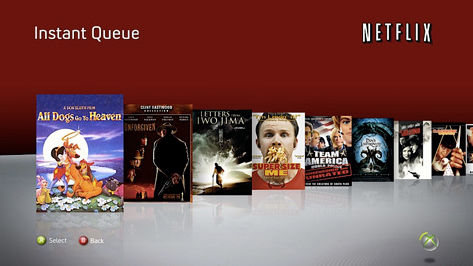