Resident Evil Zero being ported to the Wii? UPDATED

27 February 2008 | By Kres
The latest issue of Famitsu has revealed that Capcom could be planning on developing an updated version of Resident Evil Zero for the Wii. Its been called Biohazard 0 in Japan and will be released during the Summer, but no information was given for a release in Europe.

The game will be much the same as the GameCube version, but it should contain a few different scenes that will take advantage of the Wii remote and feature some exclusive content much like the Wii version of Resident Evil 4. 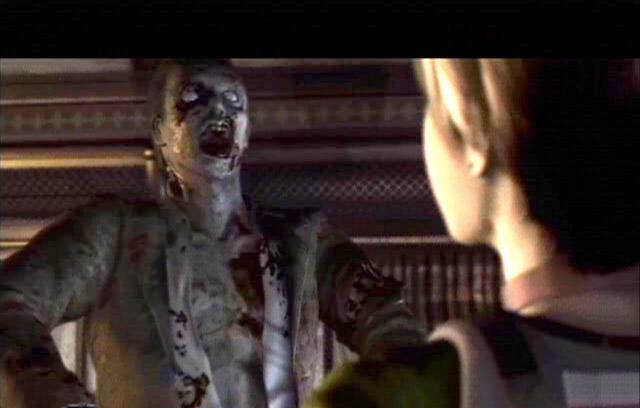 It is likely that this will be officially confirmed soon, but we've contacted Capcom to see if we can get something solid now.

UPDATE: Capcom has confirmed that Resident Evil Zero will be released for the Wii, but it'll only be appearing in Japanese shores. There are no plans for a European or North American release.