27 March 2008 | By Jamie Davey
Tanya Byron, a TV child psychologist, was enlisted by the Prime Minister to conduct The Byron Review last year.

She fully recommends the games industry in the UK be subject to a fixed single system with a set of recognisable symbols, similar to what the BBFC employs for film.

Byron also advises lowering the statutory rating to the age of 12, meaning all games to be sold to a 12 year old and above should be given a rating. Currently a mandatory rating is only required if a game contains "human sexual activity" or "gross violence".

Games should also be held to a consistent standard for advertising with clear guidance given. Improving parental controls was another point so that they can better police the active content within the games. A high profile campaign should launch as well to better inform parents of age ratings.

The Times Online is also reporting that the review is recommending a health warning system similar to that found on cigarette packets. Hefty fines and a possible 5-year prison term for retailers which flout the ratings system and sell games to the underage.

Previously both Microsoft and EA have told GamesIndustry.biz that they fully support the PEGI system, a pan-European coverage which gets far more titles rated than individual state ratings boards.

Some sensible points are raised by child psychologist Tanya Byron, parental controls especially could help mums and dads feel more in charge if they could filter certain game content - the burden of responsibility is then better shared.

It will be interesting to see what overall effect this report has on Westminster, but already Schools secretary Ed Balls has told BBC News 24 that the government plans to enact the Byron Review's recommendations in full.

"It's a ground breaking report," he said. 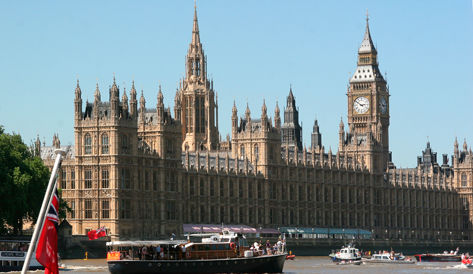