27 March 2008 | By Jamie Davey
Speaking at the Bank of America SmidCep Conference, Zelnick mentioned both a BioShock and Civilization MMO could have "potential opportunities".

Take-Two is currently under-fire from EA's bidding campaign and having to keep any revolts from T2 stakeholders to a minimum as they argue their case to reject the offer.

This unfortunately makes any speculation of any MMO from the publisher a sceptical notion, though a BioShock online romp would probably be a sweet deal.

2K Boston, original creators of BioShock, is working on another project as the newly created Californian studio 2K Marin takes over. What could those native-Rapturians of Boston be working on? 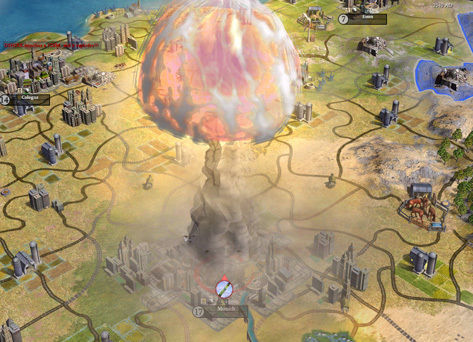