27 August 2008 | By Simon Priest
The next in the franchise is already underway apparently as former MGS developer Ryan Payton confirmed its existence in an interview with Kotaku.

Hideo Kojima, creator of Metal Gear, has once again cast serious doubt over a MGS 4 visit to Xbox 360 saying "it is probably not possible" to pull off.

Kojima reveals in an interview with Eurogamer that "it's difficult to recreate the same MGS4 on the current 360 because of the size of the media and things like that."

"Also, technology-wise, the 360 is very different to the PS3, and because MGS4 was optimised for the PS3 it is probably not possible."

What frustrates Kojima a little "is that it's not about the hardware - I want people to look at the game itself," he explains. "Sometimes I even feel like it should be on a PC so that people don't ask me about hardware and platforms."

You won't hear a complaint from me if MGS 4 reaches the PC shoreline Mr Kojima. Metal Gear Solid 2: Sons of Liberty was ported to PC.

"Hopefully the day will come when people won't do this," he continues, referring to peoples staunch obsessions and loyalties to certain platforms.

"I've been doing a lot of interviews and stage shows, and half the questions are like 'Will MGS4 be coming out on 360 or other formats?', and in the near future I hope they'll ask me about Metal Gear, about us, about our future projects, and will stop caring about the hardware."

Click here to read the full interview between Hideo Kojima and Eurogamer. 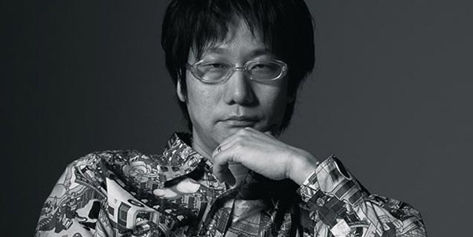