28 May 2008 | By Jamie Davey
Epic's popular Unreal Engine 3 has just been extended to SEGA to cover more upcoming titles, to which both are keeping quiet about.

SEGA secured a license with Epic last year and both Gearbox's Aliens: Colonial Marines and Obsidian's Alpha Protocol fell under that agreement.

The license extension covers PC, Xbox360 and PS3 like the last time but any details on what titles SEGA could possibly plan to use it on eludes public knowledge for now.

Aliens: Colonial Marines is a sci-fi shooter set in the Aliens universe so expect to see plenty of acid blood, creepy looking pixels and to hear the silent screams of terror in space. Alpha Protocol is a spy RPG that has an agent in hot water with his own government as he tries to foil an international incident - sounds like a part-time job I once had. 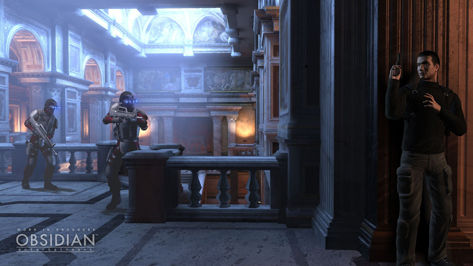