Delay for Rock Band DLC, could take "a couple of weeks to fix"

28 August 2008 | By Simon Priest
Harmonix have posted on the official Rock Band forum that "unforeseen technical difficulties" have caused a ruckus at the office and will take some time to fix.

To help ease the pain for fans they're moving things around so we can expect to still have some "DLC coming out each week". Also, hints of an announcement at PAX?

"We'll be working on it as hard as we can, but it looks like it could be a couple of weeks to fix. In the meantime we will be moving around our schedule so we still have DLC coming out each week (including this week, info to follow in another announcement)."

Apparently we can look forward "to some exciting news this weekend, from PAX and elsewhere," he adds. 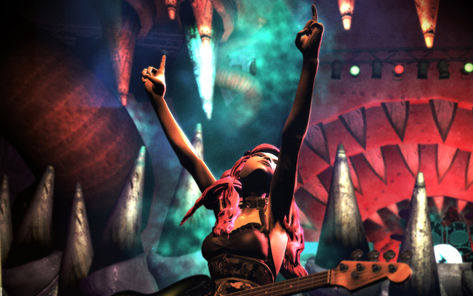