30 April 2008 | By Kres
Paradox Interactive revealed today that there are plans to release a new patch for 4X strategy game, Lost Empire: Immortals. The patch will be user lead, and headed by an active gamer and hobby developer. The experienced modder goes by the name of bman654 on the Paradox Lost Empire Immortals forums.

"There's been great interest from gamers to be more actively involved in the upcoming progress of Lost Empire: Immortals and this is a great way to make that happen", said Fredrik Wester, Executive Vice President of Paradox Interactive.

The patch will be released in BETA intervals with open access to those wishing to contribute to its development. You can find out more details here. 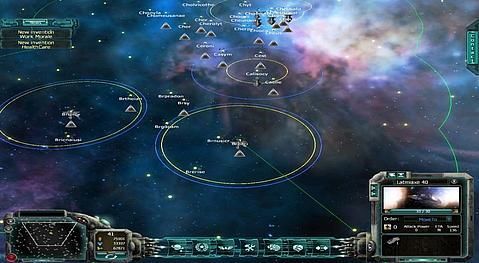