30 July 2008 | By Simon Priest
While not giving away a specific date for release WAR's creative director Paul Barnett revealed the game could in fact be shipped right now.

"It's just being polished and cooked," he said while speaking at the Develop Online conference. He confirmed without doubt that it is in a "shippable state".

"We're in a position now where every day we get to polish it it polishes a little nicer. At some point you say, 'That’s polished enough now. See you later,'" said Barnett.

"We just won Game of the Show from IGN, G4 and GameSpy from E3 and they all said the same thing: they’ve never seen an MMO prior to launch that's as polished and slick and ready to go as our game is. Our game looks great, feels great, plays great."

"Is it in a shippable state? Yeah, we could ship it now." 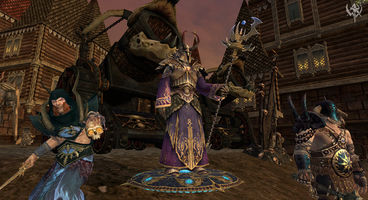 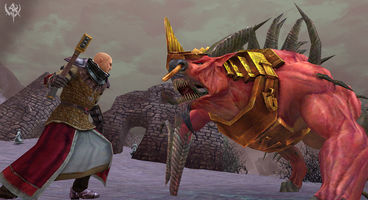