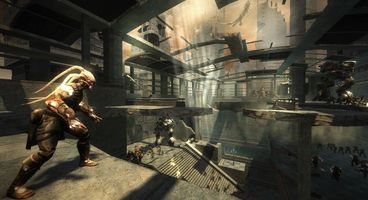 Creative Assembly Australia revealed today that the second patch for RTS Stormrise has been cancelled due to certification issues, cost of development and distribution.

"All we can say is that what's being said on the community forums is true and we're sorry we can't get the patch out." said a spokesperson.

The patch was hinted to fix various problems with the game, such as improvements to the AI and camera functions.

Are you angered to hear that a second Patch will not be released? Let us know.