01 July 2009 | By Jamie Davey
THQ today announced its plans to release three downloadable content packs for Red Faction: Guerrilla, with Demons of the Badlands scheduled to be released on August 13th, 2009.

Demons of the Badlands will feature a destructive single-player mission arc that takes place in a new Mars landscape outside of the game’s expansive world. 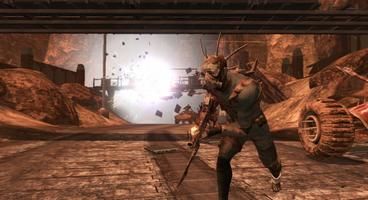 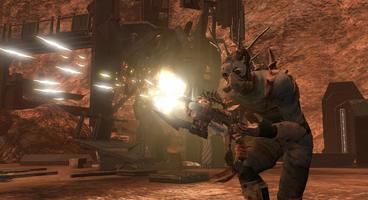 The first pack will cost 800 Microsoft Points on Xbox Live and $9.99 on the PlayStation Network.