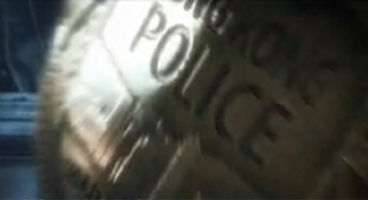 According to sources, the second mysterious trailer to escape this year's VGAs early is of 'Black Lotus' from Activision and United Front.

It shows Hong Kong and some guy who tosses his badge over the side, all dramatic like! It's being handled by the ModNation Racers team.

"Hey, it's United Front/Treyarch/Activision's Black Lotus," twittered superannuation, reports Joystiq, who add, "just about the only thing we know about the project on the record is that it's "a new action-based game set in Hong Kong". Check it out below.

The Spike TV VGAs 2009 air live on December 12th, and it comes with plenty of goodies like what's that new Star Wars game gonna be?