Stardock's Wardell no fan of Games For Windows, too controlling

02 October 2009 | By Simon Priest
Microsoft's Games For Windows label doesn't have support from Stardock Games, as CEO Brad Wardell says if they ever took over PC gaming then he's "done" making them.

Wardell isn't amused by their current strategy of title updates, especially if you go over the limit because then "you have to pay money." Luckily for Stardock many still avoid the label.

"And they have things where, oh, if you want to use Games for Windows Live to update your game, you have to go through certification. And if you do it more than X number of times, you have to pay money. It's like, "My friends, you can't do that on the PC,"" he continued.

"We've had to upgrade our games plenty of times over the years, not because we found some bug, but because some third-party program, or driver, or whatever screwed it up."

"If Games for Windows Live maintains that strategy and they take over, I'm done. I'm not making PC games. I would be done." Some titles arrive at retail in the Games For Windows box art packaging but don't use their online services, and this would be why. Bad Microsoft. 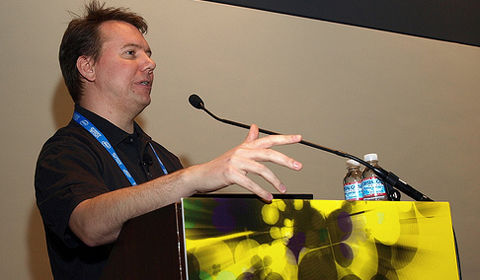