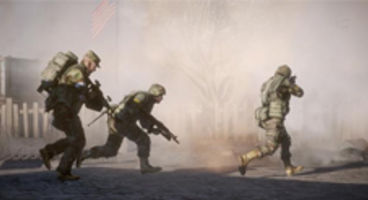 This promotion was pulled but the Internet has it now. EA are coy but pledge "more details later this week," are to be revealed for fans.

EA DICE twittered it was baloney: "Do not pre-order #BFBC2 from anyone for a Beta code until it's confirmed by DICE on Twitter and the Blog. Even if it's #GameStop!!!!"

"As for the beta, we'll have more details later this week," an EA rep told Blend Games, who noticed the slip from GameStop. This means a beta is confirmed but as to when it'll launch remains behind EA's tight lips, which will maybe loosen soon?