Spector: Eidos refused sale of Deus Ex, 'were and are' stories left 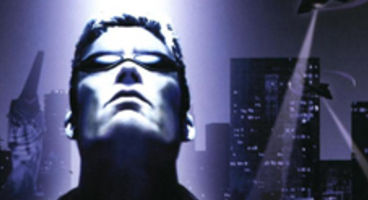 Warren Spector, creator of Deus Ex, reveals he hasn't quite moved on from the sci-fi series and even tried to buy it from Eidos.

They wouldn't part with Deus Ex though, with Spector saying there "were and still are" stories he'd "like to tell." Deus Ex 3 in 2010.

"There were and still are ‘Deus Ex’ stories I would like to tell. That story is not done for me," Spector tells Variety. The veteran developer is currently on Disney's Epic Mickey for Wii.

For the sci-fi game "I sort of filed the serial numbers off. ‘Deus Ex’ was very much a game of the millennium.” Eidos is developing Deus Ex 3 and is expected to release in 2010 sometime. The series has been a champion of the sci-fi genre, blending RPG and action.

Do you wish Spector was on hand with Deus Ex 3, videogamer?