Modern Warfare 2 update "a big one," notes taken "since release" 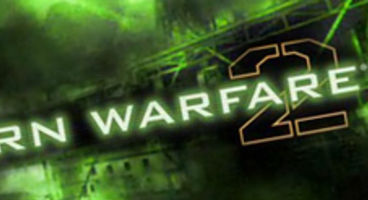 Robert Bowling of Infinity Ward has revealed the first ever title update for Modern Warfare 2 is a biggun', and he'll spill its secrets pre-launch.

Before the landing of this whopper, it's likely a hotfix could arrive for the 'Javelin glitch', which Microsoft is already threatening with suspensions.

"First title update will be a big one," twittered Bowling, reports IncGamers. "We've been taking notes since release and working. I'll post details before it ships."

Have you something specific you'd like to see in this big update, videogamer?