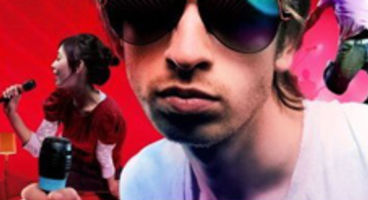 If you've been pining over the loss of songs and videos from SingStar, because of Sony's balls-up, then not to worry because they're back.

They're "really sorry" for robbing gamers of songs, and user feedback "has been invaluable," they say. The update packs a punch.

"Firstly, and most importantly, this update fixes the missing songs / videos and other issues a number of you found with the previous version update," posted SCEE's Rob Rutter on the EU PlayStation.Blog.

"We’re really sorry that we caused these errors in the last SingStar update, and want to thank all of you for being so patient while these problems were being fixed and tested thoroughly. Your feedback to us on these problems has been invaluable, so thank-you!"

The team also celebrate that SingStar has just reached "a fantastic 20 MILLION copies sold," and give a big fat thank you. So what's changed with version 4.30 you demand to know? Well, check it out below. Do you enjoy a good sing along, videogamer? 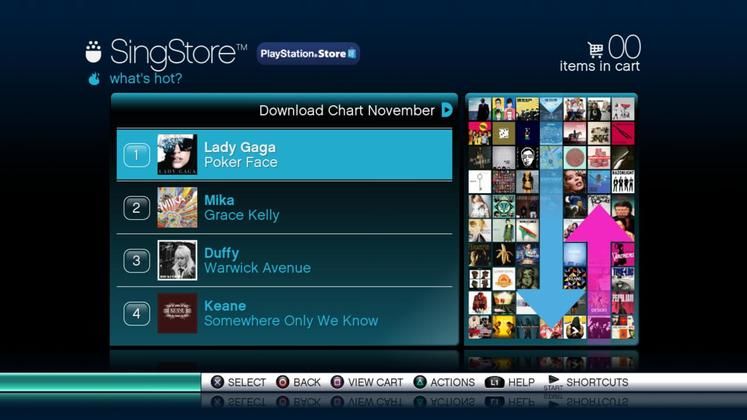 - What’s Hot? – Now you can see Top 10s on the SingStore of our hottest content from current Top 10 downloads to top festive tunes.

- Quick Buy – Watching a media clip of someone singing a song you really like and fancy adding it to your collection? Now you can go and view it directly in the SingStore at the press of a button!

- SingStore On Demand – You can preview SingStore songs available directly from the Song Selection screen in the game. Just press the Square button and you can view the whole SingStore catalogue while playing.

- Previously Purchased Content – If you’re in SingStore you can instantly see which songs you’ve bought before.

- Download all purchased songs option – In the SingStore, you can now download all the tracks you’ve purchased before quickly and easily. Just go to ‘Purchase History’ and select from there.

- My Favourite Media – This feature allows you to bookmark your favourite media clips in the community in your profile, so you can quickly watch them again and again.

- Clubs – You can transfer leadership of a club to another person.