EA Redwood Shores' and DICE's multiplatformers cleared a million sales each last year. While not confirming sequels, CEO Riccitiello has said "games with a 2 on them sell better".

Dead Space launched on Xbox 360, PS3 and PC in 2008 while Mirror's Edge only came out on Xbox 360 and PS3. This January saw Faith and her extreme parkour antics land, roll and leap onto PC desktops.

Dead Space has been hailed a true step forward for the horror genre, while Mirror's Edge has received great praise for its core mechanic but has some jarring experiences. 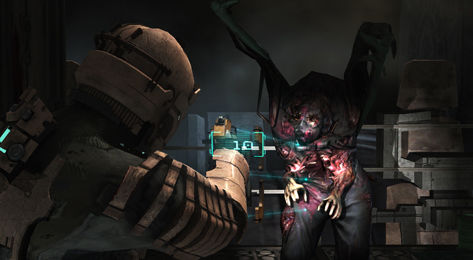