Wallace and Gromit's Grand Adventures coming to XBLA this Spring 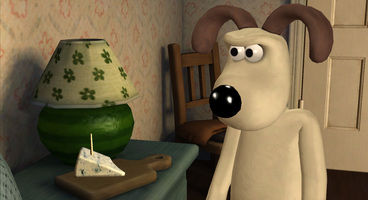 Wallace & Gromit's Grand Adventures will deliver all of the humor and charm of the duo's popular animated films, with a monthly series of brand new interactive stories in Telltale's unique episodic format. Alternating between the roles of quirky inventor Wallace and his faithful canine companion Gromit, players embark on their own style of entrepreneurial business ventures, tinker with creative contraptions, and interact with an ever-expanding cast of fun and endearing characters in each episode.

"Our episodic series focus on story, character, humor, and cinematic presentation—very much like a television or film production. This all makes for a great living room experience through the gaming console," says Telltale CEO Dan Connors. "We're looking forward to expanding our catalog onto Xbox LIVE Arcade."

The series' launch follows the record-setting Christmas Day premiere of Aardman's new Wallace & Gromit short film, "A Matter of Loaf and Death," the most watched TV program in the United Kingdom on Christmas Day with 14.3 million viewers. The film also recently won an Annie Award for Best Animated Short and secured a BAFTA Award nomination in the same category. 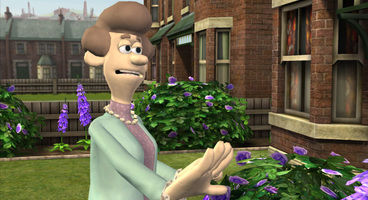 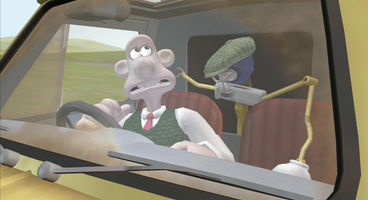 Telltale has become the industry leader in regularly delivered episodic games, with the release of two award-winning Sam & Max series and most recently, Strong Bad's Cool Game for Attractive People. The Strong Bad series became the first monthly episodic set for a connected console, with the finale episode releasing in December on WiiWare and PC. Telltale plans to announce additional titles for Xbox Live Arcade in the coming months.