05 May 2009 | By Simon Priest
Retro is so very now, and Capcom plan to release between 20 and 40 classic games "over the next several months" on the PlayStation Network.

A bunch of PSOne and PSP titles will soon be downloadable over PSN "that have things like Street Fighter and Resident Evil" in the name. Capcom Unity plan a round of votes too.

"We’ll definitely be looking at a lot of titles that have things like Street Fighter and Resident Evil in the title," Capcom's Chris Kramer told Joystiq.

"We’re thinking about putting together a long list of the titles we’re looking at, and then releasing it on Capcom Unity and having people vote on them. Ultimately we’re looking at bringing between 20 and 40 titles to the PSN over the next several months."

Looks like the PSP could be the 'hot' thing to have again, eh? Don't forget Capcom want votes on what revived titles are cool beans, while those wallowing in low popularity might get booted. 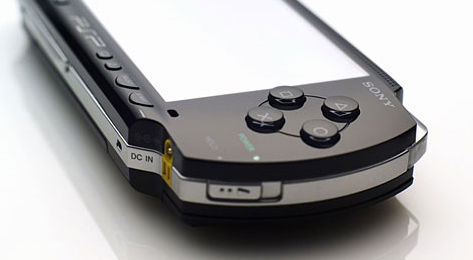 It's suddenly 'cool' again, thanks Capcom!