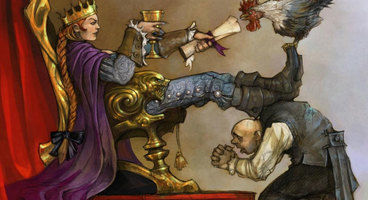 Peter Molyneux's at it again. This time he clears up the situation surrounding Fable III, highlighting how he "never said it’s not going to use Natal."

"I have not said that we’re not going to have Natal in Fable III. All I have really said is it is a controller experience. That doesn’t mean there isn’t going to be Natal. Do you really think … knowing me … I wouldn’t want to use something like Natal? I mean that’s just mad, man."

Would you like to see Natal used in Fable III gamer?