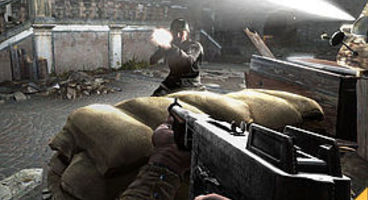 According to a former EA employee, the new Medal of Honor game will be set in modern times.

The CV of Micah Lapping-Carr, a production intern at the developers between June 2008 and August 2008, states there is a "modern combat" game under the MoH name.

Worked on a Medal of Honor modern combat title in various roles, including design and software engineering

Carr is now working on Natal as a Software Development Engineer at Microsoft.

Early suggestions say that Afghanistan 2002 could be the setting. Expect more on this when we have it.