Ueda: "I have an interest in making first person games" 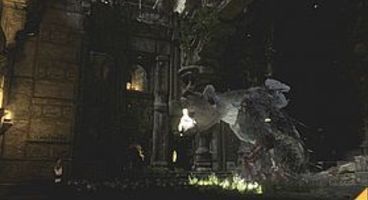 Fumito Ueda has announced he has an "interest" in making first person games.

He also admitted that he has a particular love for Valve's first-person shooter Half-Life 2.

"There was variation in terms locations. and also the way of storytelling in the game. Usually, you have to incorporate storytelling with constraints, but the way they (Valve) implemented constraints was something different that I enjoyed, compared to other games." said Ueda in an interview with G4.

Ueda and Team ICO are currently working on The Last Guardian for PS3.