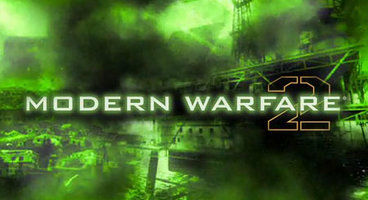 First the prices go up, then the dedicated servers are dropped, and now this. Infinity War seems to be trying to push the boundaries of fan tolerance to their limits as they revealed yet another cutback for Modern Warfare 2.

The developer has announced that online games of Modern Warfare 2 will only support a maximum of 18 players, bringing it down to par with it's console counter part.

Still, with games like MAG boasting numbers of up to 256 and in a modern setting to boot, can any game these days get away with numbers as low as 18? Guess we'll just have to wait and see.