SCEE: "Eight Days and Getaway 3 put on hold, not cancelled" 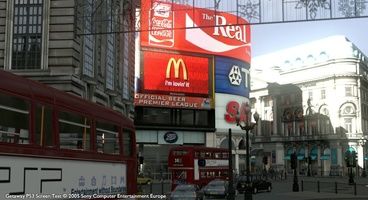 SCEE Studio London producer and Creative Art Director Nicolas Doucet has revealed that Eight Days and The Getaway 3 haven't been completely cancelled, but have in fact been put aside.

Original reports confirmed that both titles had been cancelled so the developer could put all its efforts into EyePet and SingStar, but will development on these games continue once EyePet is released?

"I would not say they were abandoned, just put aside. Much work had been done. The studio just wanted to focus on its strengths, EyeToy and SingStar. Given the potential of EyePet, priorities have been changed, but it is not a “death” of other projects. Ultimately, this decision has benefited everyone." said Doucet.

Both games were halfway into development, so it's very possible that we might see both released in the future. Will you be keeping your fingers crossed?

Check out the full interview at Gamekult.